Let’s face it: writing is a lonely business. Some writers thrive on that solitude, soaking up the silence, communing with nature, or staying up all night while the muse is playful and sleeping all morning. Other writers experience that solitude as an energy slump – a necessary part of the craft but only necessary enough to do it for awhile and then get back out there into the world.

Both of these types of writers have strengths that make their craft work. Those who enjoy the lone keyboard clicking away without the interruption of other humans are usually prolific and practiced (which is good for both their writing and their pocketbooks!). Those who crave company often write really creatively and usually have an easier time with marketing and community building. But both types of writers need conferences!

Writing conferences are where the molasses in your veins turns to creative juice. They’re where you hear what’s going on in the market, where you hear of new movements and writing communities, where you meet editors, agents, publishers and fellow writers (which is always easier over canapés than in an unsolicited email). At a conference youmay find a simpatico friend and you will definitely make connections that will help you later on down the line in some capacity (and allow you to help others, as well).

When Daybreak first opened and we went to our first conference, we were like sheep on a yacht. Kind of lost and without our sea legs. But we took good notes, learned a lot, and gathered tons of business cards. Afterward, I sat down and wrote each of the people behind those cards, and followed them on Twitter, etc. Then the next year, when we walked into that same conference, lo and behold we were part of the community. Not just because we’d been to the conference itself, but because we had made Twitter buddies out of some of the people there. We visited each other’s booths and tweeted photos of us together. It was a blast. And we learned still more, of course.

So if you’ve been conference-averse, either because you’re shy or because you think the money is better spent elsewhere, choose a small local one and give them a try. They are the community that writers lack when they’re clacking the keys. Attend as many as you can!

And here are a few to look into: 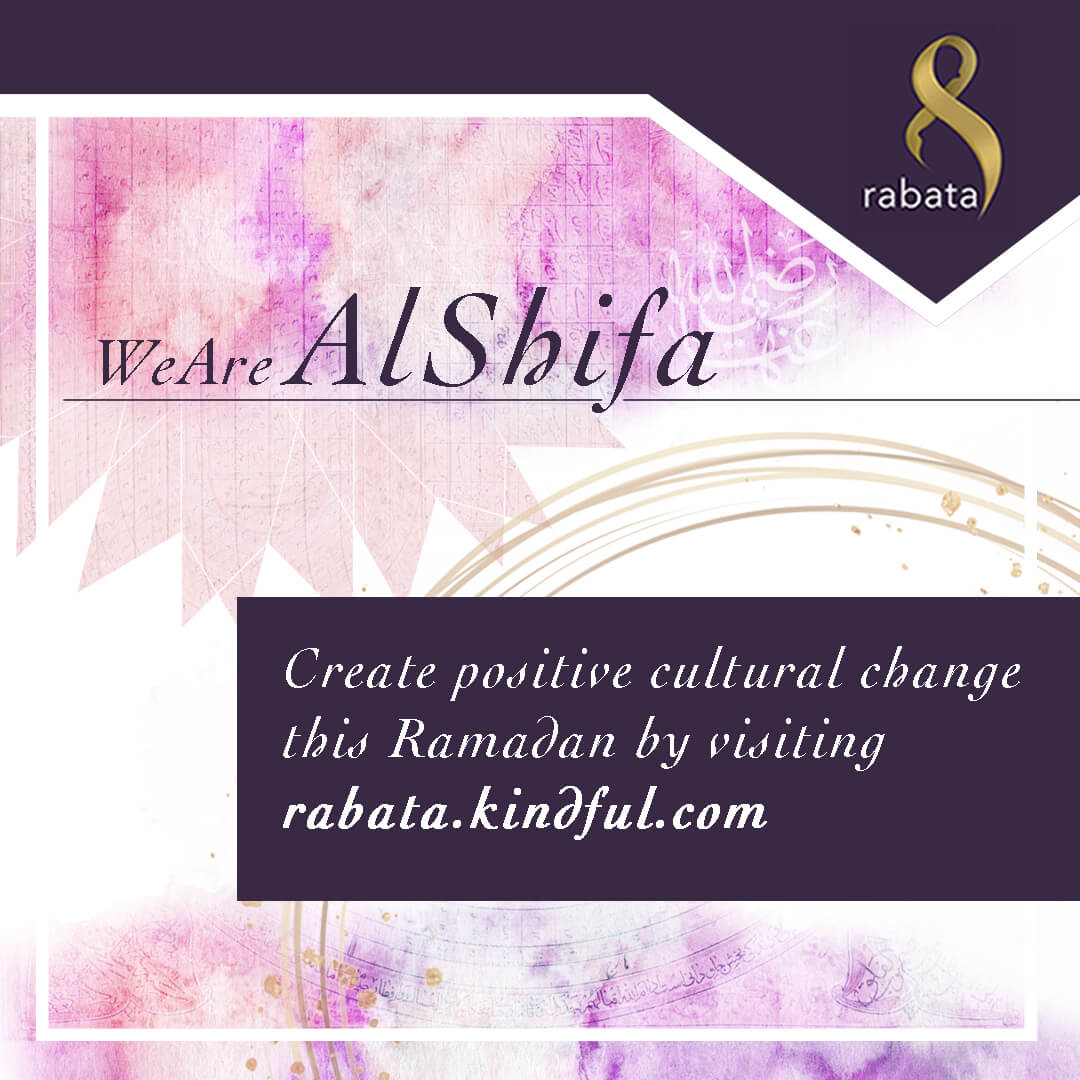