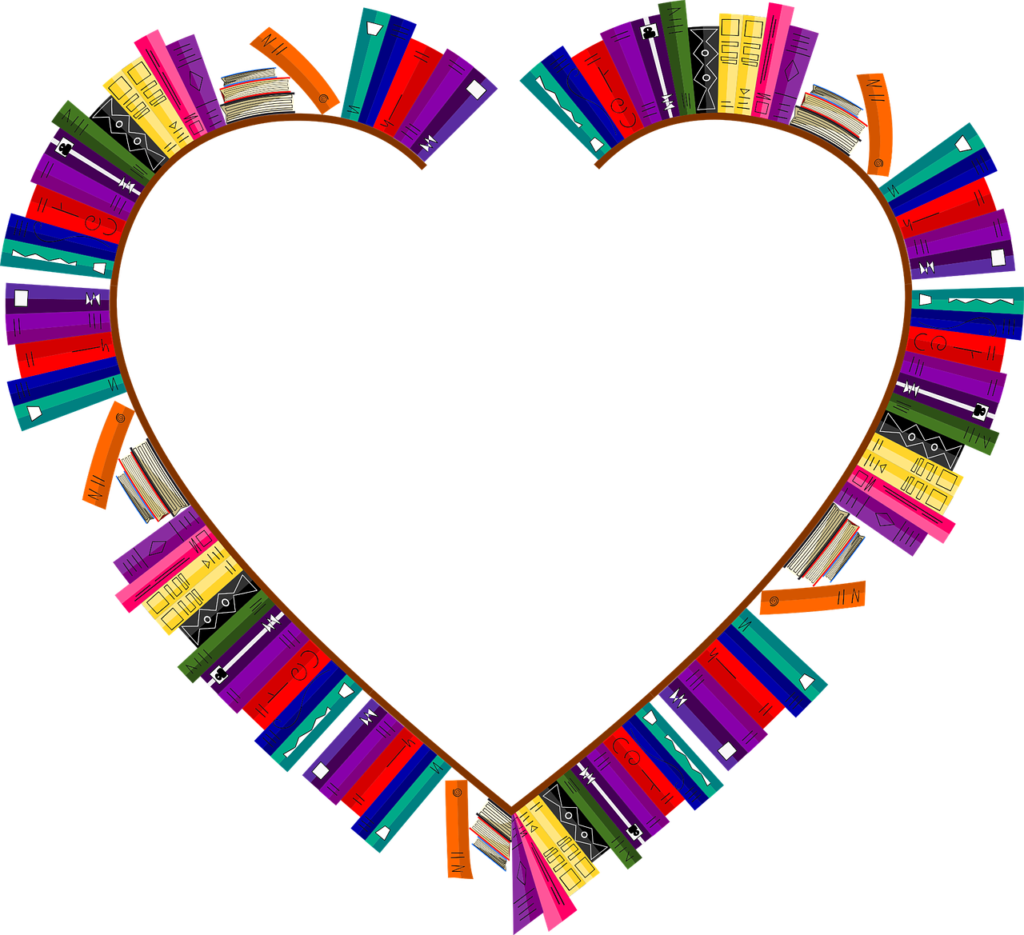 Share
Share
Tweet
Pin
0 Shares
It’s the first day of my low res MFA program and this year, thanks to Covid, we are virtual. I click on the join link with all trepidation of a five year old on her first day of kindergarten. In a room of 80 participants, a handful of black, brown, and yellow people stick out. They are what I soon come to know as the school’s BIPOC group. One by one they hit my chat: “Hey! Yolanda. How are you?” “What’s up, Yolanda!” “Yolanda, nice seeing you.” I feel welcomed but on edge. Who are these people? And what do they want? I’m invited to a BIPOC meet and greet, and within seconds of the meeting’s opening somebody’s venting about a memoir a faculty member read at the first presentation of the residency.
The piece was a selection from her upcoming book. It had all the fixings of what Spike Lee called Jungle fever: a white woman in a wild romance with a black man from the islands. One of the second-year cohorts was so perturbed by the reading that she cried. Her voice shook as if the reading was about her son. I did not understand her pain. I had read and seen so much worse living in America my entire life. The crying woman looks about fifty to me, so I assume she has too. The Black body is always the center of non-Black writers’ sexual fantasies. Black bodies are acceptable that way. The woman’s tears have me curious; I want to know why she is so hurt.
“She shouldn’t have read that piece,” she says.” She has an entire book to read from. Why did she select that piece?
At that moment, I don’t feel her pain, nor do I empathize with her. Maybe I’m numb to something so frivolous when we just spent the summer fighting to save the blood of Black bodies from being shed on the streets. Maybe I’m numb because most BIPOC support groups rarely include people who identify as a Black Muslim woman.  I suspect that there is something else causing the tears, so I resign myself to just listening.
After several presentations, the reality of her tears comes to light. The Black body, Black culture, Black vernacular…are all curated and used as fodder for White pens during the residency.  One White poet read his poem about his dap, a cultural handshake, in such a way that he might as well have had black face on while he read it. As he sang and emoted what he would do once he mastered his dap skills, I began to feel a sickness in my stomach liken to when you see someone eat beetle dung or smear bird crap across their face to make their skin smooth. I wanted to stop him mid-recitation, but I didn’t. I resolved that as soon as I could I would ask the root of that poem. A few days later I did just that.
“What was the motivation for the piece you read the other night?” I asked. I’m not sure what I expected his answer to be but I’m sure it wasn’t the one he gave.
“I lived near 125th street, and there was this beauty parlor that I walked by every night, and they looked as if they were having a party. I wanted to join that party. So I wrote this poem.”  He said this with so much pride that bone in his cheeks and all thirty-two teeth were showing.
“Well,” I said, “you upset a lot of people. The dap is cultural, like cornrows. And the way you wrote it is like the way Vanilla Ice hopped around singing “it’s like ice ice baby” in MC Hammer pants. His smile dropped. “Well it’s published. I’ve been working on it for 30 years.” Mid-conversation our breakout room ended and went back to the main room.  Ten minutes later an “ally” says, “Was that answer good for you, Yolanda?”  And that question sparked a thirty minute conversation between myself and five white writers on writing the “other,” censorship, and cultural appropriation. I left feeling seen and heard…until the next presentation where the Black body was exploited on the page yet again.
BIPOC students were in an uproar again, but this time we were accompanied by faculty. We were excited to have them advise us. “Please tell us how to move forward?” one graduate assistant pleaded.
“Let go of this activism. You didn’t come here for that,” one said. “This is not a safe space. This is not a safe space. This is not a safe space. We don’t owe you this space.” The other lamented. “Your tuition did not grant you allyship.” She continued.

Her words deflated the group’s energy like a cold winter’s night does old tires. “What should we do?” a student asked. “Learn as much as you can. Benefit from your time here. It will be over soon.” She said. I felt sick again, like I have so many times before when the Black body or Black pain was diminished and not protected.

The Black body is always fetishized, sexualized, abused, and exploited – on the page and in life – and as always we are told by the gatekeepers to endure and benefit in some way.
I made a choice right there and then that the BIPOC space could no longer be significant in my life; that I would use my pain to bleed on the page — all over the page. I will splatter and spurt my Black pen into books so that I can tell stories where Black people are whole and not sliced up into pieces for the White gaze. I will bleed on the page so my children don’t have to feel nauseated when they see themselves in print. I write so that tears are not the only way for Black pain to be seen. I write so that daps are seen and felt through authentic interactions, not by someone who just wanted to join the party. I write so that Black love isn’t fetishized into measurements of male and female sexual organs. I write to heal; to love; for peace; for resistance; for correcting and rectifying audacity of the authoritative pen. And if I had learned anything from my residency, it’s that he who wields the pen holds the power to write whatever, whomever, and however they want. So, I write to empower and to have power over how my community and Black bodies are represented. I write for us.
Share
Share
Tweet
Pin
0 Shares