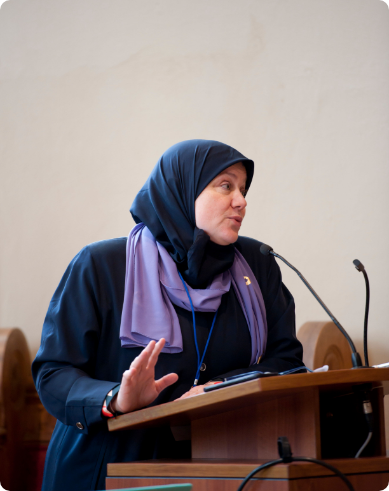 Anse Dr. Tamara Gray is the founder of Rabata, an organization dedicated to promoting positive cultural change through creative educational experiences. She holds a doctorate in leadership from the University of St. Thomas, a master’s degree in Curriculum Theory and Instruction from Temple University, and spent twenty years studying traditional and classical Islamic sciences, Quran and Arabic in Damascus, Syria.

Dr. Gray worked in the field of education for twenty-five years before moving into the non-profit world. She is now both the Executive Director of Rabata and its Chief Spirituality Officer. Her work includes the daily nitty gritty of project design as well as the support and mentorship of hundreds of women around the world.

Anse Dr. Tamara is also an author, translator, and public speaker. Her publications range from several culturally appropriate English language curriculum programs to translations of sacred texts. Shaykha Dr. Tamara’s most recent work is the translation of Mukhtasir al-Jami’ fi al-Sīra al-Nabawiyya by Samīra Zayid [Compendium of the Collection of Sources on al-Sīra al-Nabawiyya] (Co-translator) scheduled for release in Fall 2017. Her book, Joy Jots: Exercises for a Happy Heart, is in its second print. Dr. Gray is often engaged to speak about issues of gender, leadership, Islam, and spirituality; locally, nationally and globally. Some of her platforms have included, the International Leadership Association, the World Parliament of Religions, the Islamic Society of North America and several universities, including Princeton, Virginia Tech and Oxford University.

Anse Dr. Tamara is on the advisory board of Muslim Women’s Association of Chicago, and the Muslim Anti-Racism Committee. She also sits on the board of the Collegeville Institute’s Inter-religious Fellows Program, working to develop educational programming for faith leaders around social justice issues. 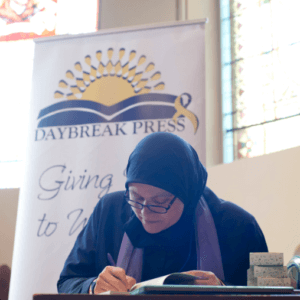 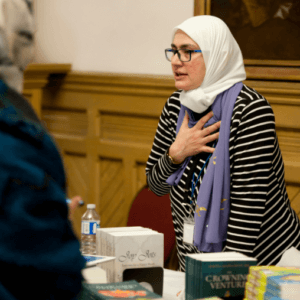 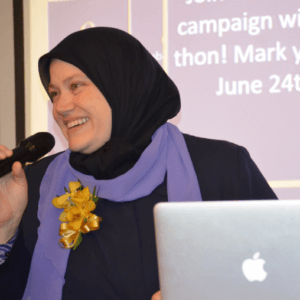 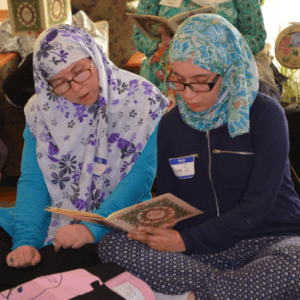 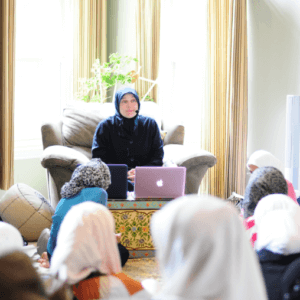 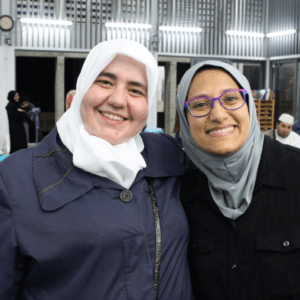 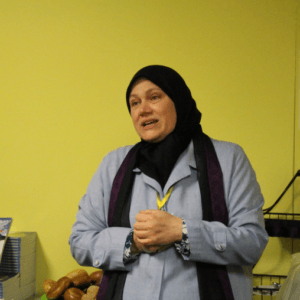 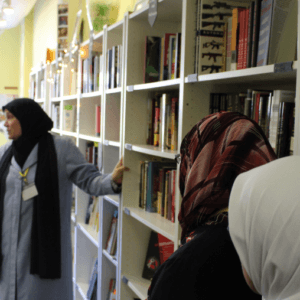