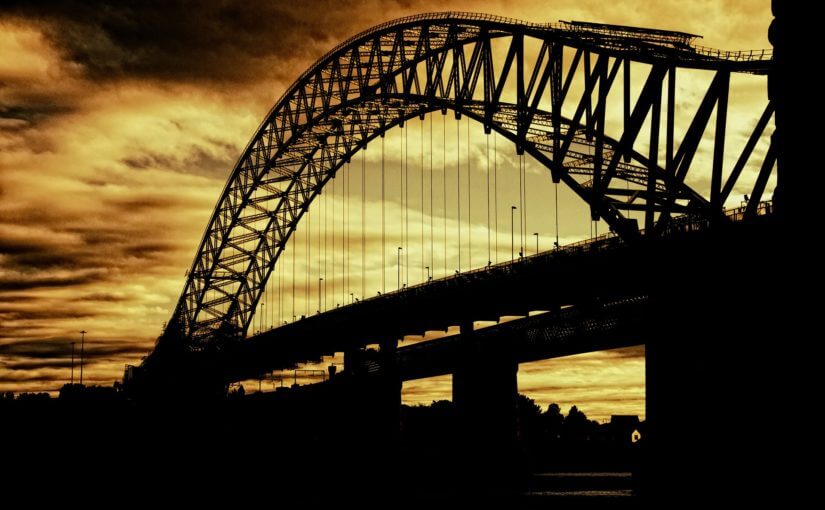 Are you tired? Do your bones, heart and sinew ache with hurt for humanity? Are you making furtive glances over at the Muslim corner, wondering how to approach, how to help? Are you a Muslim peeking out of your silo wondering where to start? Have we all finally united in our human hesitation to reach out?

Let’s build a bridge and rush onto it – meeting in the middle in an embrace of positive cultural change.

Karen came into Daybreak Bookshop the other day with a bucket of cookies. I imagine it was difficult to walk into our store and say, “Hello, I’m looking for Muslims to give these cookies to.” On our side, it was a blessing that pierced its way into the pain of firebombed mosques, tweeted hate and frightening executive orders, and brought a moment of love. Bridges.

I have been to a number of civic engagement trainings, and have an undergraduate degree in political science, but the first time I picked up the phone to call my congressional leader was a few weeks ago on Facebook Live. I had no idea what I was going to say, and I stumbled and stuttered, spitting out half formed sentences that betrayed my deeply emotional state. On the other side of the phone, I was heard and responded to in surprisingly positive ways. Bridges.

Last week two customers walked out of Daybreak and then turned right around and came back in. “Can we ask a question and we don’t mean to offend?” I smiled and jokingly said, “Try to offend me.” They asked how they might explain the hijab to their children with simplicity and beauty, and we had a lovely conversation. They started out sheepish and ended up laughing. Bridges.

When a Jewish cemetery was cruelly vandalized, Muslims raised funds for the reparation. Perhaps they worried about offending or perhaps they wondered if the money would be seen for what it was – a gesture of condolence and support. In starting the campaign, people from all over the world saw the creation of a bridge before their very eyes. The Jewish response on Twitter and Facebook has been full of love and appreciation. Bridges.

Mary, a professional personal assistant called me up and said, “Let me be your assistant!” I balked. She is professional – read expensive – and there is no way I could afford her. She said, “I can’t do what you are doing, and it’s important. Let me help you do it.” I said…(Wow and alhamdulilah and I might have done a little jig) “Umm, OK, let’s try.” Certainly Mary has other things to do with her time. But she took a risk. She reached out. Bridges.

As we hear frightening words, read terrifying stories, and see terrible abuses, let us not stand on our separate sides of the river. Everything we do is valuable. Every good action has a ripple effect. The Biblical command “Love your neighbor as yourself” is no less a Quranic injunction. The Prophet’s (s) words, “I enjoin you to be good to your neighbors,” repeated numerous times, remind us that we stand on a foundation that calls upon us to know one another, help one another and love one another. Let our children look back and call us the generation that built bridges, the generation that saved them from a legacy of hate, the generation that held on to the rope of belief while lassoing in injustice and bringing it down for good. 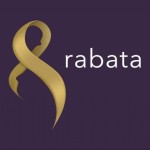